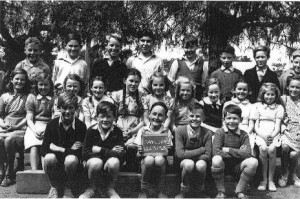 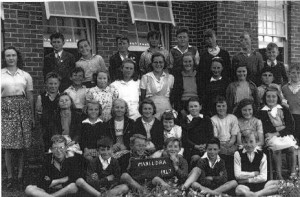 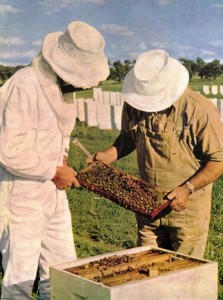 Walter Neal Wallace commenced beekeeping in the early 1940’s.  As a primary producer, he was unable to enlist in WWII.
He worked on his own for a number of years, until he formed the partnership of WALLACE & WENBAN with Stan Wenban, a long time local of Manildra.  This partnership carried on until Stan retired from bee-keeping, then Walter formed another partnership with Len CAVANAGH.

END_OF_DOCUMENT_TOKEN_TO_BE_REPLACED 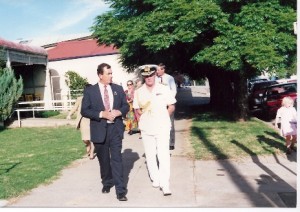 Governor Peter Sinclair visited Manildra in March 1992. Here he is photographed in the main street of Manildra outside of Manildra House in the company of Cabonne Mayor, Cr John Farr and Member for Orange, Gary West (behind the Governor). The photograph was taken by Margaret Livermore.

Back to Manildra Celebrations

The Back to Manildra Week Celebrations were held  between 24 September – 1 October 1973 and organised by Lions Club Committee.   It was a one week program of events that finished in the long weekend in October.  Planning began 12 months earlier. 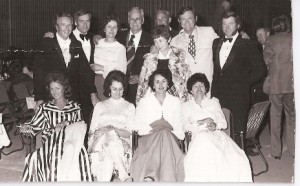 The Back to Manildra Ball

The ball was held in the empty wheat bulkhead for 900 people. Cost was $3 a single to cover supper.